Mike has personally trained and instructed many of today's top collegiate softball athletes and is widely regarded as one of the nations finest Travel Softball Coaches. In 2018 he stepped into the NPF where he coached the USSSA Pride and led them to the Cowles Cup Championship. 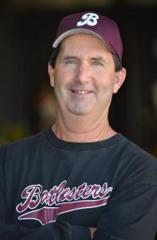 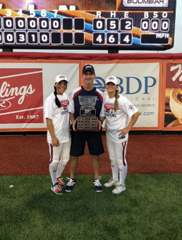